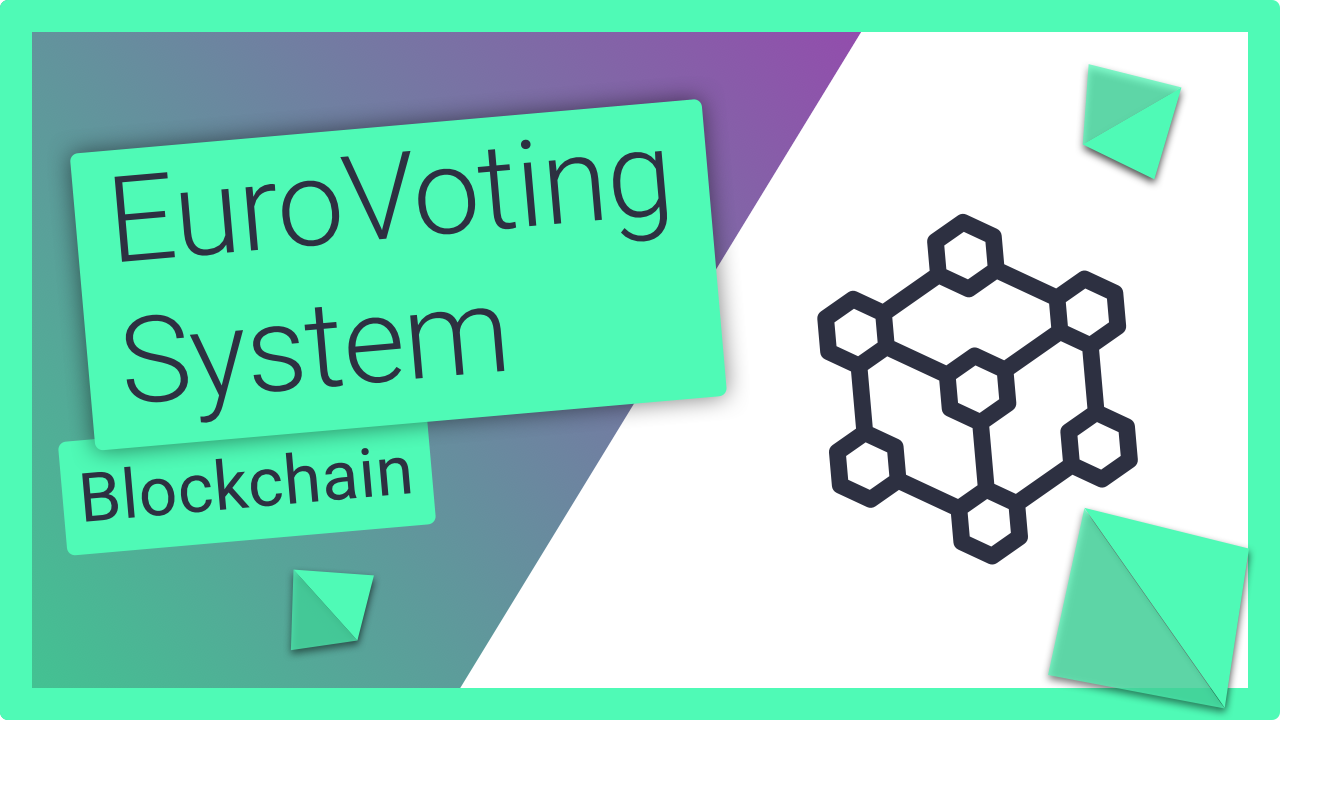 Build a new voting system with Blockchain, providing a decentralized database and ensuring the immutability of the data.

In the last Eurovision edition (International European singing competition), the organization was the victim of a series of cyberattacks aimed at cutting off communications between countries to prevent voting.

Due to these incidents, the organization has decided to develop a new voting system to ensure security in future editions.

The organizers hired you to bring your talent and create a new voting system based on Blockchain, providing a decentralized database and ensuring the immutability of the data. It's time to give your best!

To provide a good security layer, all the countries will be attached to that Blockchain network (with a P2P network) sharing the transactions. This will give you an extra security layer against any kind of cyberattack, but also traceability of what's happening.

So, when the voting endpoint is called, the API will store the vote as a transaction and then generates a new block that will be added to the Blockchain. Finally, the node will update the Blockchain to all nodes that are connected to the P2P network. 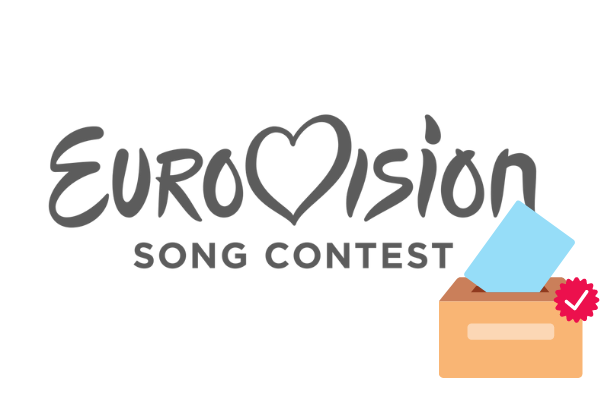 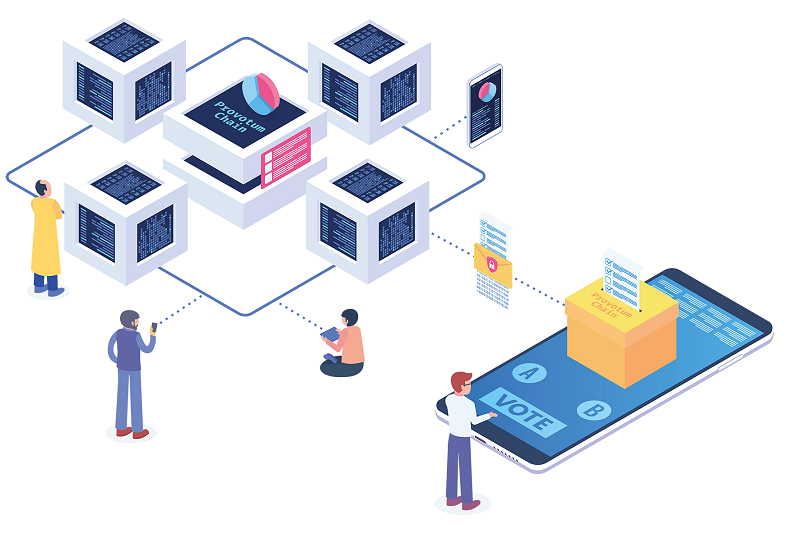 The workflow of the app is as follows:

WHAT WILL YOU GET

Mauro Gómez is the CTO and Co-Founder of Rviewer. Software Engineer with more than 7 years of experience both as a developer and as a researcher in the field.

He has done research in prominent places such as the Barcelona Supercomputing Center, and worked in leading companies such as Adsmurai, as Team Lead and Big Data Developer, or Sabentis, evolving its SaaS platform.

Ready to challenge yourself and build something you're proud of?

Front-end
Memory Game
Create your own Memory Game based on pairs of cards. 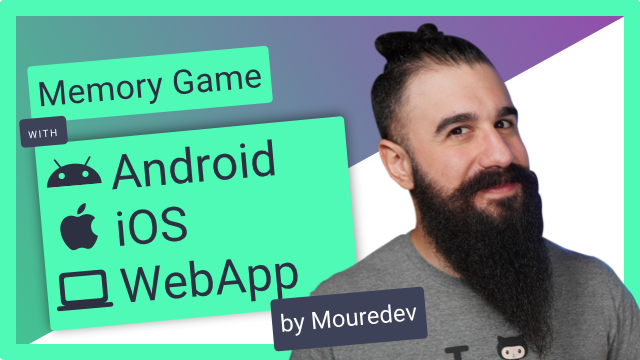 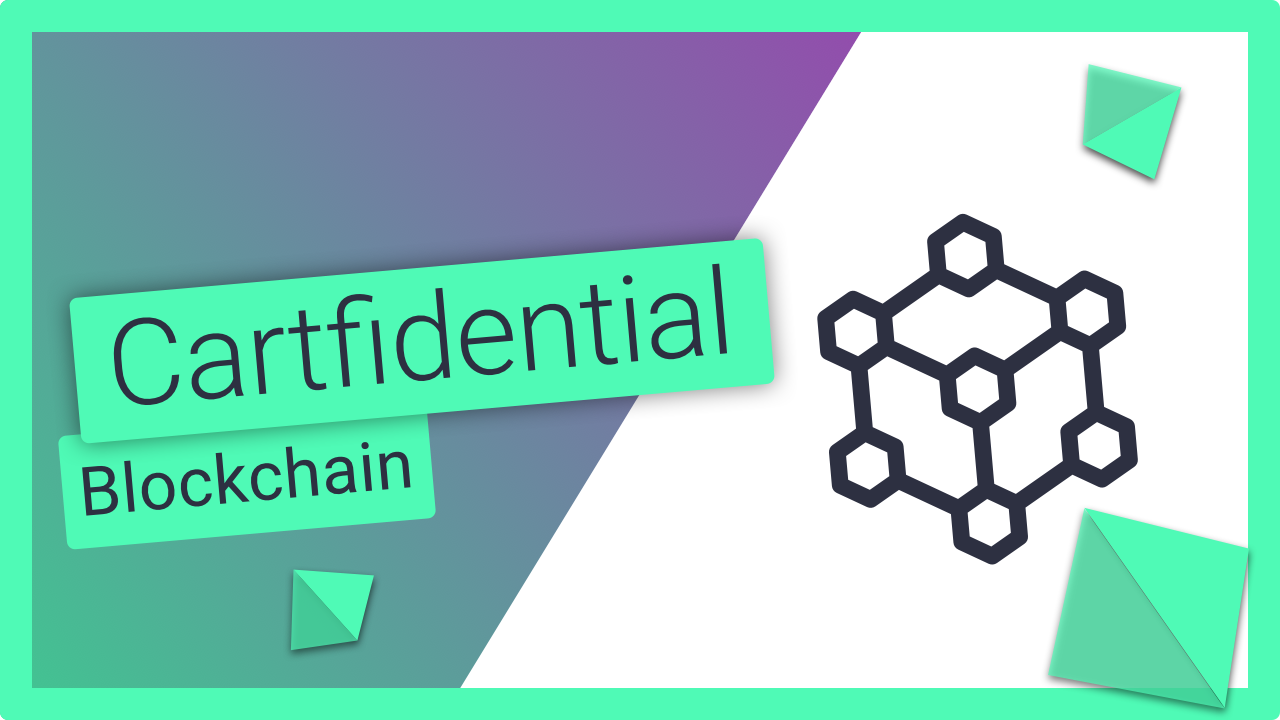 3 h
Difficulty Intermediate
See this Challenge
Blockchain
PrivaTO-DO
Create a To-Do list API where the tasks and all their history of changes are stored on a Blockchain. 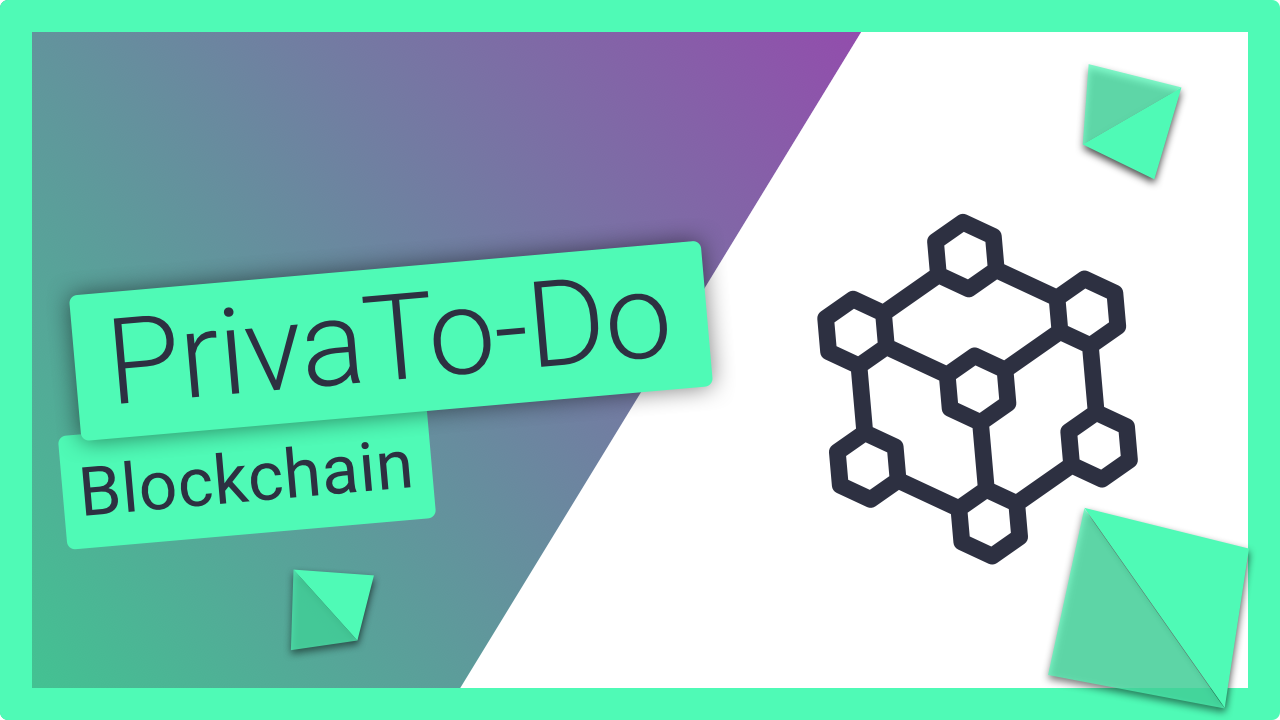 ! Solve a Blockchain challenge, get feedback on your code from experts and win awesome prizes!